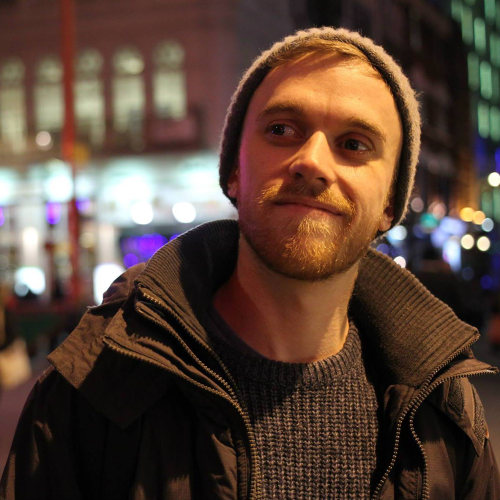 Alexander is an ambitious young Production Designer. He specilises in Visualisation, concept development and set construction. Working with a very talented Art Department team, Alex has Production Designed music videos for the muscician, Arjun, which have amounted more than 6 million views. He has Art Directed for Channel 5 reconstruction documentary 'Hijacked" and in 2016 he directed his music video debut, 'New Dimensions' compsed by Nave, which will be released later in the year.

Alex plans to follow his dream of becoming a film/TV director who specilises in Production Design. 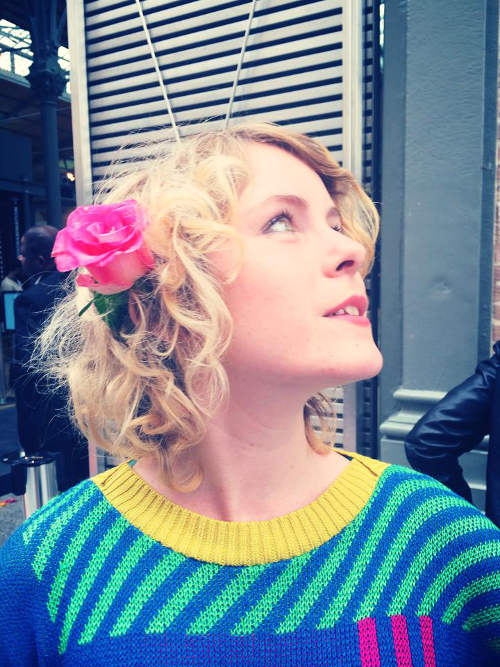 Having worked with Alex on many productions including, Ajun's "Can't forget me", they have achieved large set constructions including building a rainforst with a pond. As a Production designer and Art Director Caroline specilises in prop making and has designed and construced props for feature films such as "Rancour" and TV broadcast commercials.

Caroline plans to follow her dream of running her own prophire and construction company.

Thanks for getting in touch!